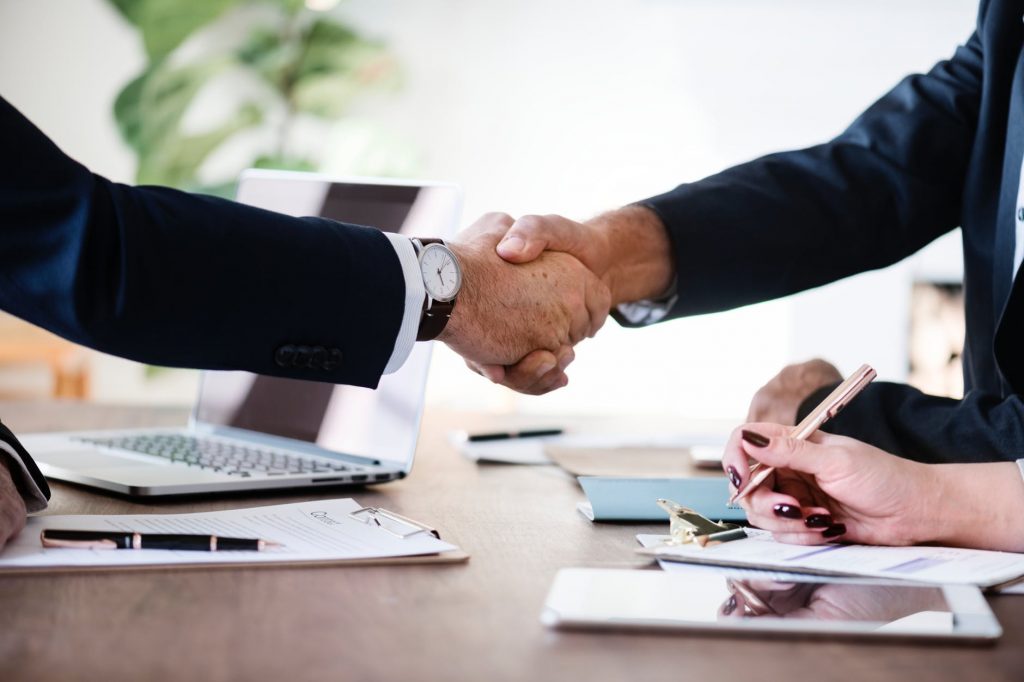 If you’re thinking about starting up your own business, there are many things that you will need to think about. It isn’t as simple as everyone thinks – merely having a good idea and then turning it into a success isn’t how it works. There’s a lot more than goes into it than that unfortunately, and that’s why so many people struggle and end up quitting before they’ve even gotten the ball rolling, because they’re faced with problem after problem and it becomes so overwhelming that all they can do is drop out. – You don’t want to be one of those hundreds of people, so you need to figure out as much as you can before you get in over your head.

Depending on the kind of business you have in mind, will determine the direction that you go in, but regardless of that, most startups will consist of the same steps. It’s only later down the line where things start to change slightly.

So here’s what you need to think about for now.

Everyone needs to have a business plan before you do anything else. It doesn’t have to be something super formal, it can be whatever you make it. It may be a plan over four or fives pieces of paper full of scribbles and sketches – as long as you can understand it, that’s all that matters. Essentially you just want to put down all of your ideas, how you plan on making them happen, what goals that you want to achieve, and how you’ll go about doing that. You want as much information down as you possibly can, with an answer for everything. Remember though, these plans may start to alter a little as time goes on and you come up with an even better solution, so don’t think you have to stick to everything.

Get the money you need

You’re going to need a nice budget in order to fund your business, and a lot of you won’t have that kind of money sitting around in your account. (But if you do – that’s fantastic!) In that case, you will want to consider taking out a loan so that you can request a specific amount, and as long as your credit score is good and your application has been accepted, you will have exactly what you need, when you need it. Then you’ll just have to gradually pay back what you’ve borrowed when you can, along with the interest rates. Michigan Hard Money Lenders can point you in the right direction while giving you some more information about the process.

Turn your idea into reality

Now that you have the money and the idea, you can start to make it real. You will need to contact manufacturers that are involved in the industry that you’re looking to get into. First, you’ll need a basic prototype, and then if it passes all the tests and seems to work well and look how you wanted it to, then you can make it for real in bulk and test them out on your target audience and see the kind of reaction you get. This is only the beginning…