Sure Ways Your Commercial Space Is Ruining Your Deals, Even Before The Handshake

There are all sorts of tips about how to seal a deal with a customer. Some experts suggest it’s all in the handshake, while others state aesthetic is everything. And, of course, there’s no denying that your customer service has a lot to answer for.

But, what you might not realize is that first impressions stick. Before you even have a chance to try out your killer handshake, there’s every chance customers will decide you’re not the company for them. If that happens, nothing you do or say could change their minds

It’s a hard pill to swallow, but this is an essential fact to face if you want to expand. In many ways, it should put your mind at ease. Your tried and practiced presentation might not be to blame for those lost deals, after all. But, something’s obviously turning your customers away.

It’s crucial you sit back, then, and consider how the first impressions of your commercial space could turn customers away. Things have got to be bad if even your handshake didn’t change their minds. Hence why you should consider whether these instant outside turn offs are behind all your problems.

No sense of direction

No one likes getting lost. It’s frustrating, especially when you have a meeting. So, if customers are forever getting lost on their way to you, they’ll be agitated and short tempered before they step through the door. That’s obviously not what you want. Instead, you want calm and collected customers who are willing to listen to what you have to say. So, what can you do? For one, giving clear directions is sure to work in your favour. This works well because it shows you go the extra mile. It can also put an end to those flustered, angry visitors. If this is a problem you face often, it’s also worth considering your position on Google maps and the like. Most people use GPS to get around these days, so you want them to be able to type your company name and get going. But, that’s not something which just happens when you start out. Instead, you need to head to Google maps and add yourself. Luckily, there’s no charge for this service, so there’s no need to hold back here. Just like that, you’ll find that lost customers are a thing of your past. This could also lead to more drop-ins, so it’s a step well worth taking. 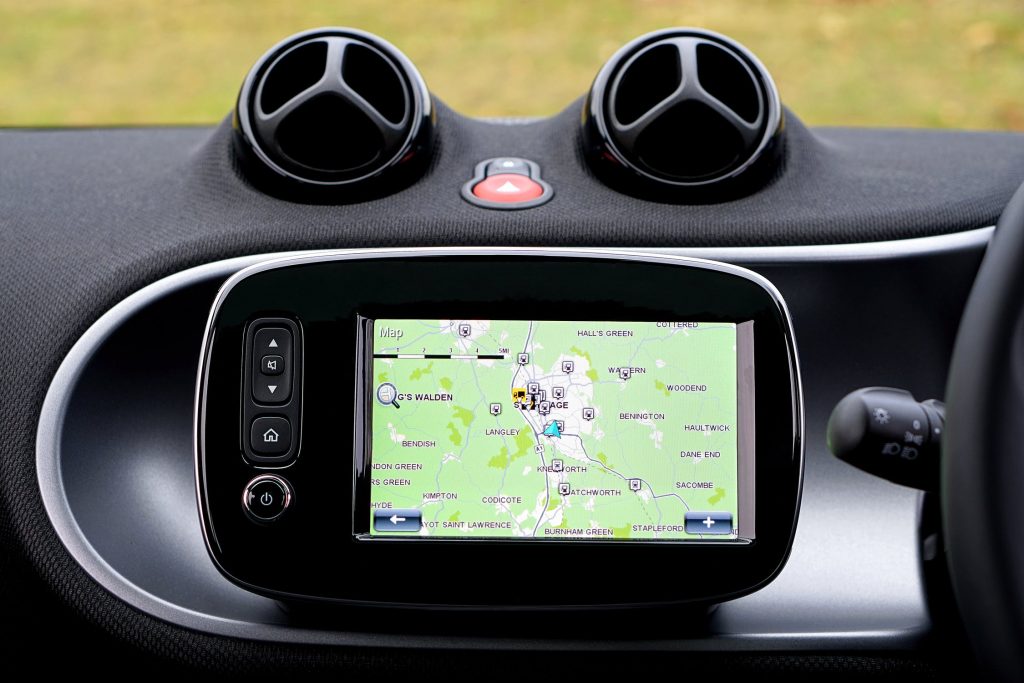 Getting lost isn’t the only thing which makes people’s blood boil, either. Most of us also hate not being able to park. If your customers have to drive around the block five times and then walk a mile to you, they won’t be best pleased. In fact, much like the navigation issues mentioned above, this could cost you a deal in no time. Instead, then, it’s crucial that you consider where your customers could park at all times. Even if you’re in a city center or can’t offer private parking, it’s worth including directions to the closest car park. You may even want to offer reimbursement when people display their parking tickets. Again, this is a small step which will take you far. It also saves people from worrying about that minute walk they took to get to you. If you do have parking of your own to offer, make sure to designate some for customers only. It’ll look terrible if staff cars stop customers being able to park. In an ideal world, you’ll place such spaces as close to your building entrance as possible. All the better for buttering them up and keeping them in a good mood for whatever you’re trying to sell.

Vandalism outside your office

Vandalism on your external office walls is never a good thing. It sends an instant bad message to anyone walking past or coming for a meeting. And, that too could turn people against signing a deal with you. There’s just something undesirable about businesses which don’t take care of this. It sends a very worrying message that you don’t sweat the small stuff. And, that’s precisely what you do need to do if you’re running a business. The sad fact is, though, that inner-city commercial spaces have to deal with vandalism often. Your pristine office walls on Friday could soon become a swirl of tags come Monday morning. As such, many companies admit defeat and stop even trying to keep things clean. But, you can’t afford to take that risk. Instead, it’s crucial you stay on top here. Lucky for you, getting your property insured often means you won’t have to fork out for removal yourself. Even if your insurance company tries to wiggle out of this responsibility, you can find a public adjuster to fight your corner on this. It might also be worth installing visible outside cameras as deterrents. You could even install building security if that’s within your power. 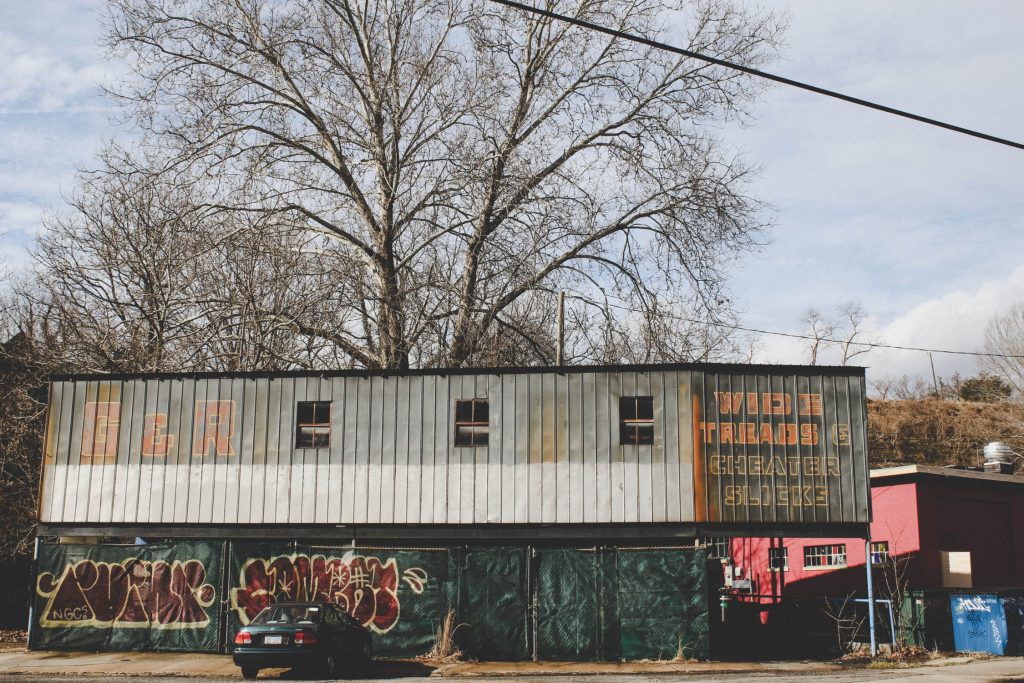 If you have a separate unit for your office or business space, this won’t be a worry for you. The reality is, though, that many of us have to rent spaces in larger buildings. And, that can get tricky. After all, your customers will have to walk through a stairwell or elevator which you have no control over. And, that could do real damage to your deal prospects, especially if things are dirty. Customers will hardly be in the mood to buy if there’s litter all over the stairs or an unpleasant smell. Admittedly, this isn’t an issue in the majority of business spaces. After all, everyone in the building has an incentive to keep the entrance clean. But, if you’re in a mostly empty unit, it’s all too easy for things to fall into disrepair here. Again, though, you don’t need to deal with this from your pocket. Instead, contact the people in charge of your building and find out who’s responsible for that area. Then, make sure you chase them until they fulfill their duty.