How To Speed Up Your Commute to the Office

We may a set number of hours we have to work each day, but that number only represents a portion of your working day. After all, there’s the whole matter of getting ready for work, having breakfast (would you eat that early if you didn’t have to?), and, of course, your drive to and from the office. Of all the banes of modern working conditions, none are as frustrating as being stuck bumper to bumper for far too long. If only there was a way to speed up your travel time. Well, maybe there is. Below, we look at four options that might make your commute less time-consuming. 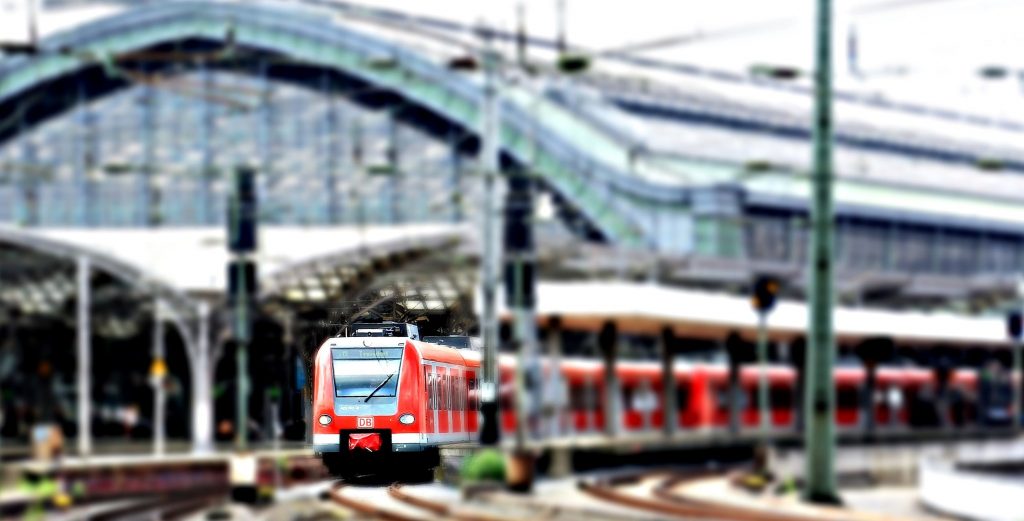 Do you know why there’s a rush hour? It’s because, for whatever reason, as a society, we were dumb enough to have everyone starting work at the same time. Everyone’s trying to get to work for 9 am…of course the roads are going to be jam-packed. However, they’re not always packed. From 8 – 9 am, sure. But before then? Not so much. Depending on how far you have to travel, you could half the time of your journey by leaving ten minutes earlier. Less traffic on the road means you’ll be flying through.

There are advantages of driving a car, but when it comes to getting to the office, it’s not the best option. That honor belongs to the motorcycle. While car drivers have to patiently (or sometimes not so patiently) wait to make it through traffic lights, motorcyclists can jump the queue and position themselves right at the front. As soon the lights change, they’re the first ones through. However, it’s worth remember that motorcyclists are at increased risk of an accident, so get in touch with MotorcyclecrashFlorida.com if anything happens to you. If you’re only a matter of miles away from your office, then you may also want to consider getting a road bike and traveling that way.

You can’t always trust maps. They’ll take you to the quickest way to get from A to B, but only on the condition that there’s no traffic and so on. As such, sometimes the quickest route during rush hour is one that, under normal conditions, would take much longer. Instead of taking the main road, for instance, you might look at taking the back roads, and save time that way. If it’s more the frustration of rush hour that gets to you, then you might consider taking the scenic route even if it’s not faster. Sometimes it’s just preferable to drive fluidly rather than sit stuck in traffic.

If you’re lucky enough to live in a city with public transport that goes near to your office, then why are you getting into the car at all? Those trains will zip through the landscape without having to slow down at all. Plus, you’ll save money on the cost of gas and parking, too. It’s a win-win-win situation.