Cryptocurrency is one of the hottest investment options of the last few years but a lot of people get the wrong idea about it. There have been a lot of stories in the media about people buying Bitcoin at a relatively low price and then making loads of money when the value shot up rapidly. That led to a lot of misconceptions about how easily you can make a lot of money by investing in cryptocurrency. In reality, it’s an investment just like any other that has a lot of risks attached. It’s not an easy way of making loads of money quickly so if that’s what you’re looking for, you probably shouldn’t get involved in cryptocurrency. However, if you do it right, you can make some good money from investing in cryptocurrency and secure your finances for the future. These are the rules you need to follow if you’re going to make a success of it. 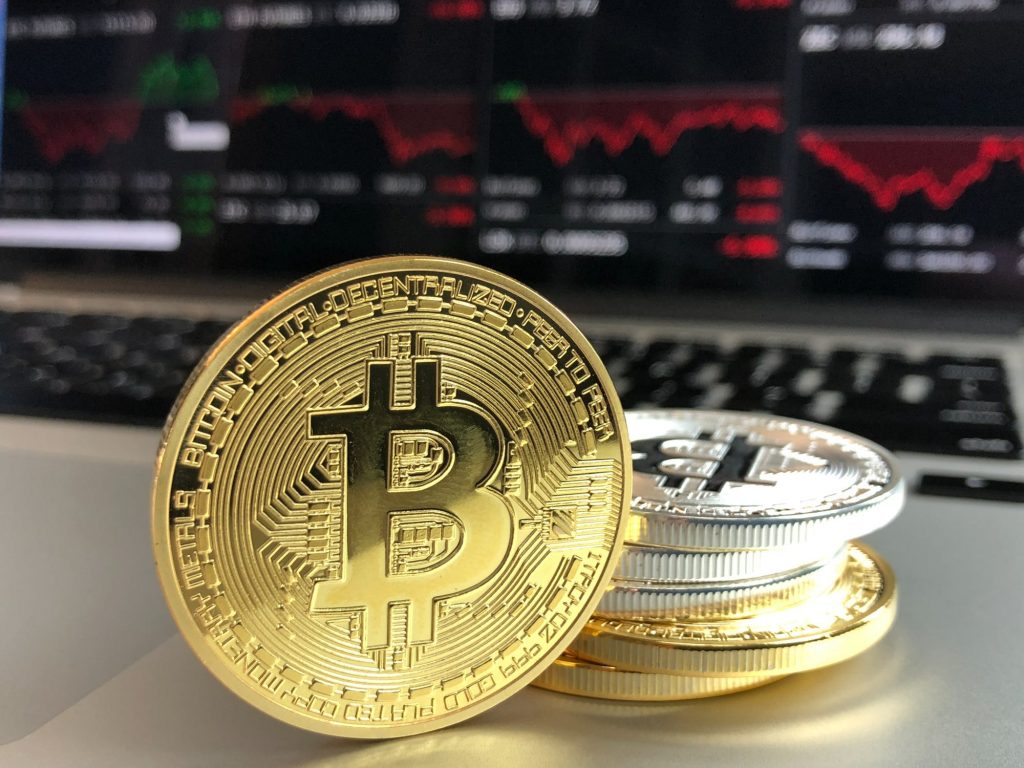 Bitcoin was the first big cryptocurrency and the value went up by quite a significant amount, which is where you get all of the success stories from. But now there are a lot of other cryptocurrencies emerging and some of them are likely to go through a similar change in value. But the thing is, nobody can tell which ones of them are going to be worth anything and which ones are going to turn bad. That’s why it’s essential that you spread your investments out. If you just decide that a particular currency is going to increase in value and you put all of your money behind it, you’re massively increasing the risks. If you’re wrong, you’ll lose everything. It’s best to invest a little bit into quite a few different cryptocurrencies and see which ones perform well.

While nobody can know for sure what the markets are going to do, you can get a much better idea and make informed investments if you seek the advice of professional research companies. Find a good blockchain investment research firm and take their advice on the markets. They’ll have a far better idea than you do about which investments are likely to pay off and which ones aren’t. By looking at the research and making informed decisions about where to put your money, you can really reduce the risks.

Keep An Eye On Regulation

Because cryptocurrency is relatively new, the regulation around it is still being developed and the laws are changing quite a lot. Changes in regulation could cause you a lot of problems so it’s important that you stay up to date with it. The danger of regulation changes made itself clear in a recent case in India. Traders could no longer sell their cryptocurrencies through Indian banks and a lot of people found themselves unable to cash out their investments. Always keep on top of any changes and know how they might affect you.

Cryptocurrency investing is a good way to make money, but don’t expect it to happen overnight and make sure that you follow these rules.