Why Do Some Founding Duos Succeed While Others Fail?

Think of any of the world’s most successful companies, and it’s likely that they were the product of a great partnership. Entrepreneurial duos have had a considerable impact on the modern business landscape, producing many of the biggest names we know and love today.
But what makes these duos so successful? Why do they succeed while so many others fail? Business partnerships come from diverse origins. Some emerge from childhood relationships, while others are a little more ad hoc, coming about because two people discover a mutual passion. Still, others choose partnerships based on complementary skills: there’s no set formula.

When Larry Page and Sergey Brin founded Google back in 1998, there was no guarantee that they would succeed. There were already far more established players, such as Yahoo and Alta Vista already vying for clicks in the nascent search market. 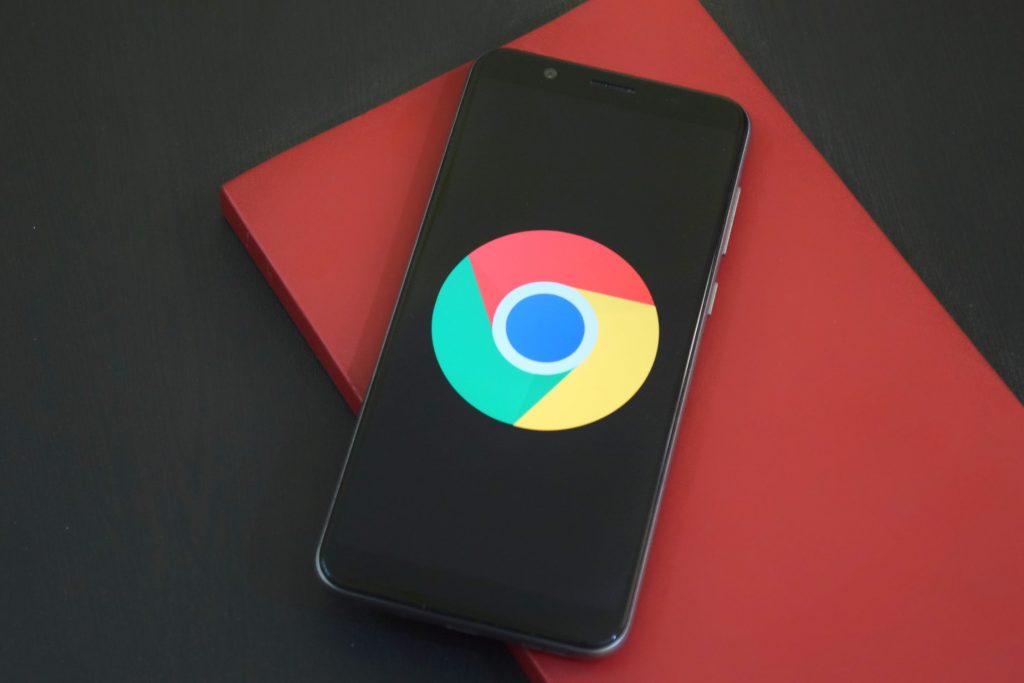 But Brin and Page soon went from success to success. Both based at Stanford University, the two PhD students, had an enormous interest in computer science. Although reports suggested that they bickered all the time, it seems that this conflict is what drove them to improve their products and develop one of the first link-based search algorithms in the world. Not only did they both love computers, but they had a similar vision for what they wanted to achieve with their new company, Google.

Both men realised early on that they were more academics than business professionals. They didn’t know how to grow a company from scratch so they accepted their weaknesses and recognised the need for an expert who could guide the process. They found Eric Schmidt, a seasoned business veteran, who continues to help develop the company today.

Conflicts between directors can occur all the time, which you can find out more about with a simple search on the internet. They fight over physical and intellectual property, product direction and company finances. Bill Gates and Paul Allen were often in conflict over these issues, but because they were childhood friends, they fundamentally trusted each other in a way that few business leaders do.

Both Gates and Allen studied at the same private school and became keen computer enthusiasts. While Gates was at Harvard, the pair began plotting how to make money using computers. They soon discovered that consumer PCs lacked a comprehensive operating system and that all computers in the future would rely on one. Gates never imagined that home personal computers would become so popular, but he and Allen did anticipate what customers would need if they did. What was a nerdy hobby for the pair soon became a money-making passion, and propelled Gates to become the wealthiest man in the world. 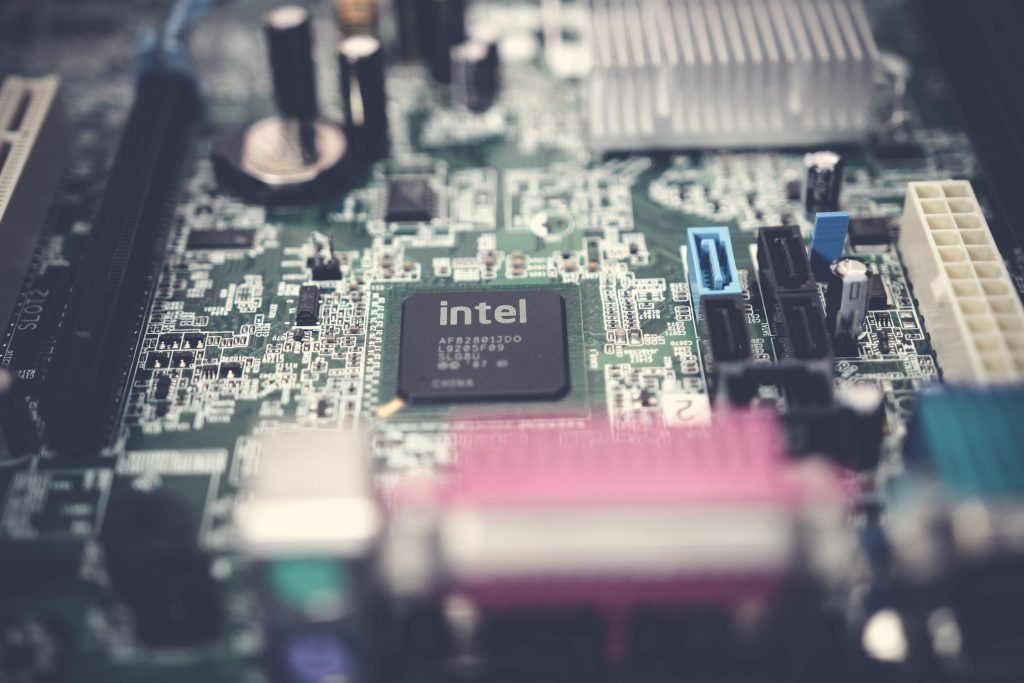 Intel, another IT giant, makes processors for the majority of desktop and notebook computers. The company, founded back in 1968, was the result of an earlier bust-up at Shockley Semiconductor. Gordon Moore and Bob Noyce didn’t like the management direction at Shockley, so they decided that they would create their own rival company. Moore, famous for his eponymous law, predicted that the number of semiconductors that you could fit on a circuit would double every eighteen months or so. This prediction was his primary motivation for starting his own business: he could see the potential of the industry to provide dramatically improved computing solutions, year after year.

The partnership worked because both Noyce and Moore believed that there should be a relaxed atmosphere at innovative companies. Unlike Shockley, where the CEO ruled with an iron fist, the management at Intel concluded that a relaxed atmosphere produced the best in people.

Today, Procter and Gamble is one of the largest consumer products companies in the world, responsible for brands such as Sunny Delight, Tide, Dryel, Cheer, Folgers, and Pringles. William Procter and James Gamble became business partners after both marrying into the same family back at the beginning of Queen Victoria’s reign in the 1830s.
Before starting their own business, both men had been entrepreneurs. One was heavily invested in the candlestick industry, while the other made soap. Neither man had ever met the other, until a suggestion by their father in law. But once they met, their business took off, growing to become one of the longest standing and most successful in history.

Procter and Gamble formed their relationship nearly 200 years ago, so it’s hard to find out much about it. But what we do know is that they shared many of the same family values, and this is likely what kept them together. Both men pooled their resources so that they could scale the production of various consumer products and then looked around for suitable buyers who could benefit from such quantities. Before long, they made a deal with the army, launching their success.

eBay has, to some extent, been superseded by Amazon. But it’s still one of the largest shopping sites on the internet. Founded by Jeffrey Skool and Pierre Omidyar, the auction site made it easy for people to safely buy products over the internet, turning both men into billionaires.

It wasn’t always plain sailing for the dynamic duo. When Skoll first heard about the idea of an internet auction website from Omidyar, he laughed at the idea, calling it stupid. But over time, he came around and eventually joined the company after 1995.

Just like Procter and Gamble, Skoll and Omidyar succeeded because they shared the same values. After only 36 months, they took the company public, raising an enormous amount of cash in the process.

What’s more, they both loved charitable causes. And so when eBay went public, they earmarked some of the funds to help people, helping them to retain their positive image. Since those early days, eBay has always focused on the community it serves. It sees itself as a social enterprise, one that helps to bring people together. And it’s success is the direct result of two people agreeing on their principles.

3 Tips To Make Your Business A Safer Place
Traveling for Business Purposes: Here’s a Quick Guide to Efficient Trips
7 Signs It's Time to Downsize Your Business
Tired Of Working From Home? Try These Alternative Spaces
Old-School Marketing Techniques That are Still Worth Your Time
How To Monetize Your Blog