Are You In Need of a Financial Paradigm Shift? 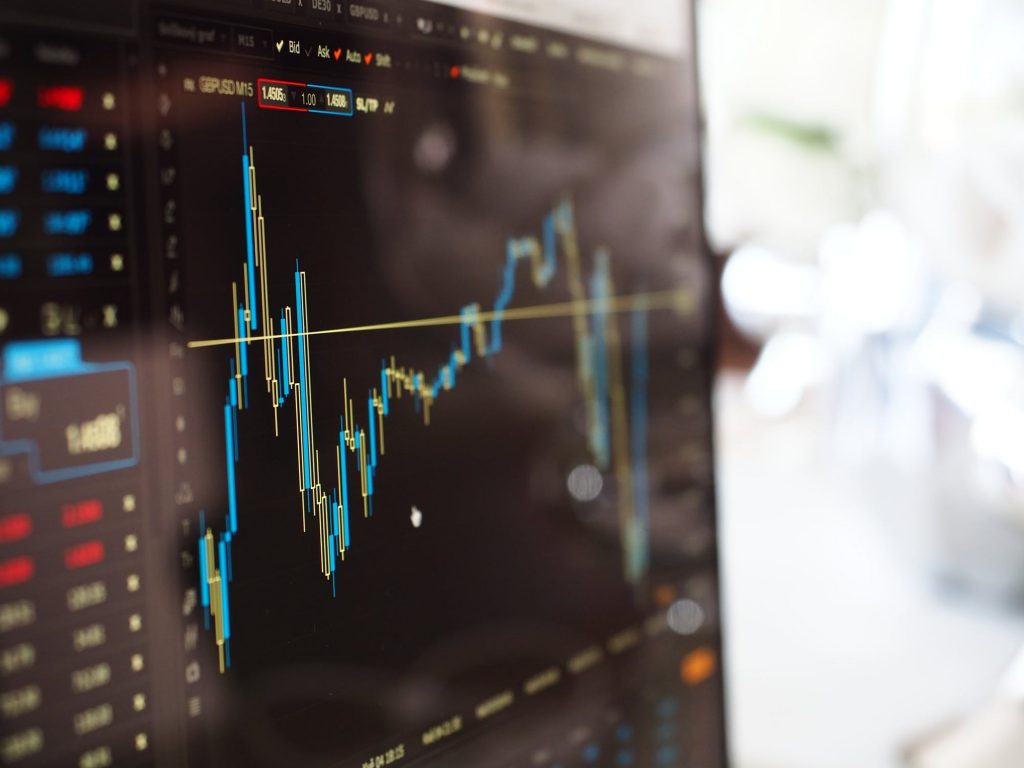 A paradigm shift is essentially what happens when you go from thinking one way about something to a completely different way.

Now, when it comes to finances, and in particular making money, a lot of people seem to be overdue a paradigm shift, and could do with changing the way they view making money.

Today, perhaps more than ever, we are consumption focused – and sometimes as a result of this external focus on getting more ‘stuff’ we find ourselves in debt and having to rely on short-term financial solutions such as Bonsai Finance in order to get us out of a pickle. The challenge being that we would like to have more money left over at the end of the month, but we often find ourselves having more month left at the end of the money!

Many people work hard, in fact sometimes they even work a number of jobs, but are still living lives of quiet desperation, trapped on a never ending financial treadmill, like a hamster on a wheel.

This article offers some food for thought in the context of how we make money, and the best way to shift our thinking when it comes to attracting more abundance into our lives and financial wealth, from a more conscious place geared towards you thriving in life rather than merely surviving and making ends meet.

In essence, it looks at the prospect of there being a better way than the standard path of working 9-5… in what is commonly referred to as the rat race.

See, school and society doesn’t necessarily teach us to be “wealthy”, which is defined for the purposes of this article as having both the time and money to enjoy life… often referred to as financial freedom.

Western society, and school in particular, teaches us to “get by” and become good employees – meaning it teaches us to survive rather than thrive.

Yet, getting by in life, isn’t what most people aspire to… and as many a millionaire will tell you, being a “good employee” is one of the last things you want to do if your goal is to create financial abundance.

There is however, a misunderstanding of what true wealth is; as it’s not limited to amassing money.

Indeed, for many people “wealth” requires two ingredients, money and time… see, there are plenty of financially rich people that aren’t wealthy as they’re stuck in the office all day, barely getting chance to spend time with their family or live their life outside of work.

If a person has a few million dollars but no time to enjoy their wealth, in the sense of the things that matter most in life, is that person truly wealthy? Most people wouldn’t think so; they would say he is financially rich, but not truly wealthy.

Wealth, in this context, relates more to the ability of not having to worry about money and being able to do the things you love… rather than amassing heaps of cash – which takes us back to the two vital ingredients of wealth; having both time and money.

Balance, is everything, and when it comes to finances, it’s just as important to have the time freedom to enjoy the money you earn, as it is to have cash in the bank. 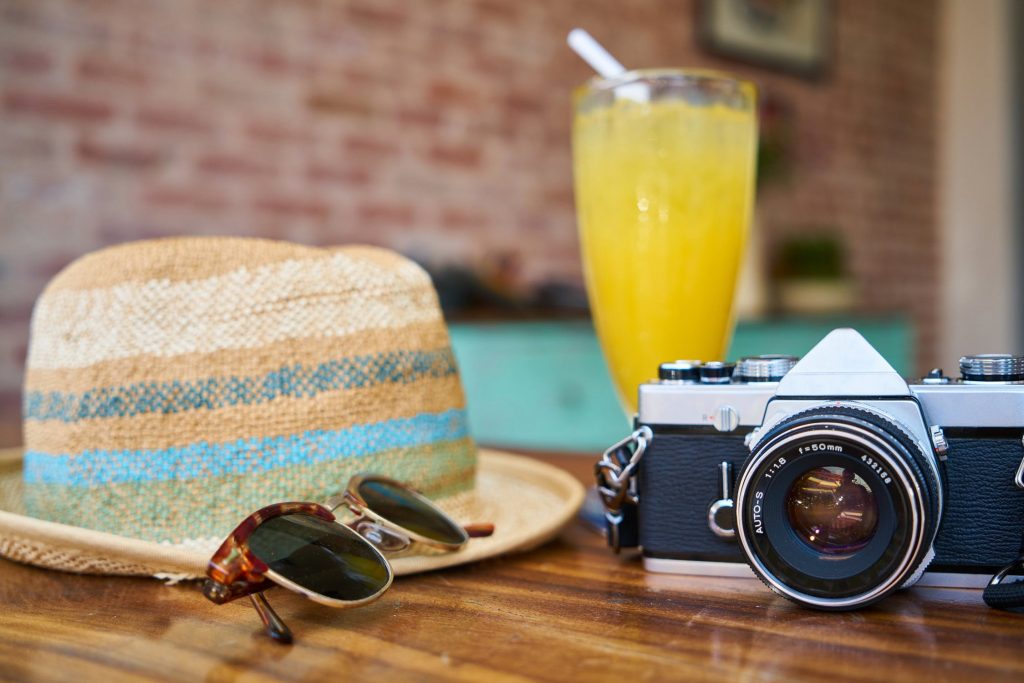 In the book “Rich Dad Poor Dad”, Robert Kiyosaki asserts the key difference between how the wealthy use their time and resources, in that the rich tend to invest their time into developing assets that generate passive income, rather than swapping their time for money in the linear way most employees and small business owners do.

The fundamental principle underpinning wealth is that of leveraging your time, as there is a clear limit to how much money a person can make when they are stuck on the financial treadmill known as the rat race.

If we look at employees, they are literally swapping units of their time for units of money, and in this sense the brain surgeon and the factory worker are both working on the same basis; just for different amounts.

Similarly, the small business owner and self-employed person trades their time directly for money too… just in a way that means they have a little more control over their time; but if they are sick or go on holiday, their income stops.
When earning in this way there’s a clear limit to how much people can earn as there’s a ceiling to how much a person can charge for each hour of their time, plus, logically speaking, there are only so many hours in a week.

The wealthy, on the other hand, understand the concept of time leverage.

In a nutshell, you would be making passive income whereby you are rewarded multiple times on your initial effort.

The same is true of property investment, as whilst you might have to scrimp and save in the initial years and a lot of your time might be spent in auction houses, doing research, project managing renovation work, or perhaps even doing it yourself – once you have built a portfolio of properties and found reliable tenants to rent them, you are in the position to make passive income each month from the rental income (short-term cash flow) in addition to the likely appreciation you’ll benefit from in terms of property prices (long term investment).

In summary, if you truly want to be wealthy and have financial abundance in your life then you’re going to need to shift your paradigm and approach when it comes to earning money.

Why You Should Care About the Booming E-commerce Industry
Have You Invested in Cryptocurrency? 4 Compelling Reasons To Help You Make the Decision
What Personality Traits are Most Effective in a Leader
Tired of Saving For A House Deposit? 5 Sources of Inspiration That'll Get You Saving Again
New Real Estate Trends that Will Probably Outlast the Pandemic
Things To Try When Your Business Starts To Run Out Of Money