Good Vs Bad Debt: The Facts 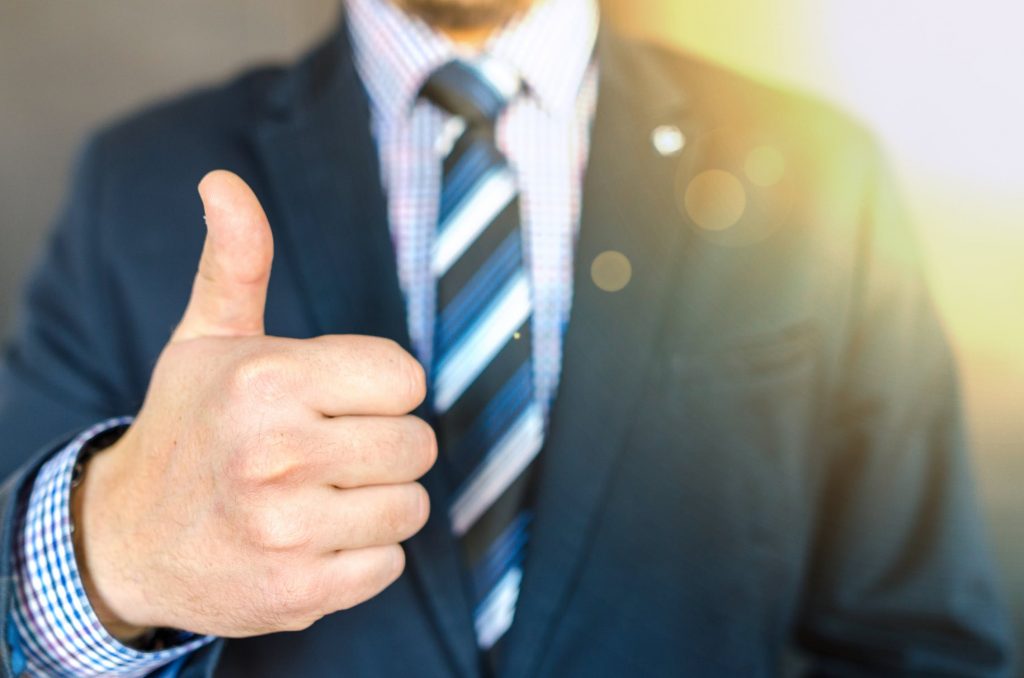 Once upon a time, there were only two certainties in life: death and taxes. But you can definitely add debt to that bag now. For more and more people, debt is now a part of life. It’s the way so many of us pay for just about everything, whether it be the super-expensive, super-big-ticket stuff like houses and cars, or just everyday purchases, such as gas and that cheeky lunchtime meal deal from the open fridges. We borrow money to pay for almost everything nowadays, and most of the time we don’t even realize we’re doing it.

But not all debt is bad. Nor is every kind of debt good. That’s why we’re going to delve into a couple of examples of both and (hopefully) hand you a more knowledgeable way of looking at debts and which ones are worth the associated pressure:

1. Education
Investing in yourself is one of the greatest investments you can ever make, and the best way to do that is through formal education. It’s that one thing that’s forever been linked to success because, the idea is, the more educated you are, the more chance you have of getting employed and earning a higher income. As such, an investment in a college degree is probably going to pay for itself in a few years of you getting a new job. Put that into a lifetime perspective and you are likely to enjoy a return on investment that’s in the hundreds of thousands.

2. Property
Real estate has long been considered the safest investment. It doesn’t matter if you buy a home, live in it for a decade and sell it at a profit, buy a residential property and rent it out or invest in commercial property to create a source of cash flow and capital gains – they are all positive. No, it’s not foolproof, and if you fall behind on payments you could end up speaking to foreclosure lawyers. But, know your budget and know what makes a good investment and you could make money a lot of different ways.

1. New Cards
There is a saying from the show Ballers that reads: if it drives, flies or floats, lease it. And it’s pretty accurate. New vehicles cost a lot of money. Sure, you might well need a vehicle to get to work and back, or just get around, but that doesn’t mean should buy new and pay interest in your vehicle because that’s a waste of money. So, put your ego to one side and either lease a car or buy used. That way you would lose money the moment you leave the showroom.

2. Credit Cards
Let’s get to the point: credit cards are probably the worst kind of bad debt. Period. The interest rates you’ll be charged are always disgustingly high, while the repayment terms are specifically arranged to maximize the costs you incur. In short, trying to keep a balance on a credit card is not a good idea.

3 Tips To Make Your Business A Safer Place
Traveling for Business Purposes: Here’s a Quick Guide to Efficient Trips
7 Signs It's Time to Downsize Your Business
Tired Of Working From Home? Try These Alternative Spaces
Old-School Marketing Techniques That are Still Worth Your Time
How To Monetize Your Blog