Dos and Don’ts of Investing in Your 20s

Investments are typically associated with older adults. For good reason, they earn the most money compared to other demographics. In fact, a study has revealed that employees aged 35 to 44 earn almost twice as much as 20 to 24-year-old workers. Besides the pay, they also have years of professional experience under their belt. This places them in the best position to dip their toes in financial investments and business ventures.

But this doesn’t mean that they’re the only ones capable of investing. The earlier you start dabbling in financial ventures the better. You’ll pay off loans and mortgages earlier. It also means that you’ll earn a profit from your ventures sooner. It all comes down to how you approach it.

Here’s what to do and mistakes to avoid before you make a big financial decision:

Know what you’re getting yourself into before you make a dent in your bank account. If someone approaches you with a business idea that sounds too good to be true, chances are it is. Take advantage of the internet and start researching. Just from social media, you can get a lot of information on people’s experiences with certain companies. You should also make use of the Security and Exchange Commission’s database and check if your investment professional has a license.

Besides the middleman, you should also learn more about the venture itself. For example, if you’re interested in investing in a pre-selling condo, check out the surroundings. If you’re planning to rent it out in the future, look at it from different perspectives. No matter how spacious and luxurious a condo is, it won’t matter if it’s in the middle of nowhere. Potential renters will look for nearby stores, entertainment, and job opportunities nearby.

The good thing about starting while you’re young is you don’t have to rush. You can take some time and invest when the market looks good. No matter how good an opportunity seems like, nothing is foolproof. Don’t forget that investments are risks. There are times when it pays off and sometimes they pay off incredibly well. But there are more times when it doesn’t, and you end up getting nothing in return.

Before you touch your bank account, make sure you’re on top of your debt first. According to data from Experian, twenty-somethings have debt that range from around $10,000 to $78,000. If most of your salary goes to paying off your bills and loans, it’s probably better that you hold off a bit. You don’t want to risk spending your savings for an investment that might fail. Instead of earning a profit, you’ll end up with less than nothing. Don’t rush. You can always invest later when you’re in a much better financial position.

Do Diversify Your Portfolio

When you’re starting to invest, you might think it’s better to start one at a time. But this is one of the events when the saying “don’t put all your eggs in one basket” applies. While one stock, business, or property may pay off, it’s not always the case. Stocks fall, businesses and properties go through dark periods. But if you put in money and effort into various endeavors, you can make the most out of your investments. 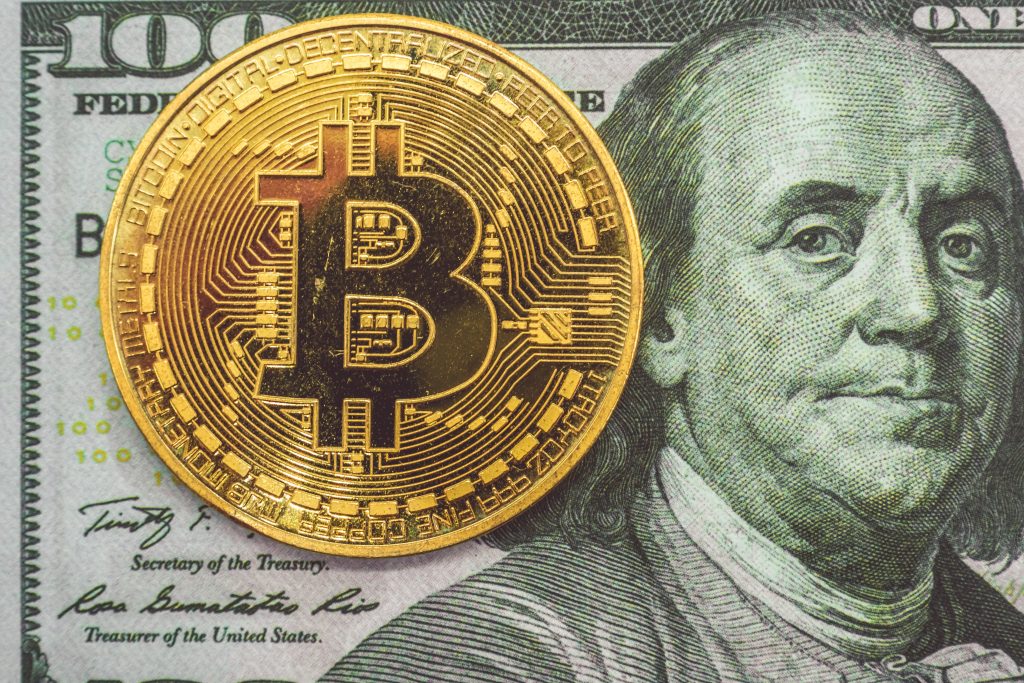 You get more chances of getting a return of your investment. Even if one stock falls, you have other stocks that can earn you money. But this doesn’t mean that you should keep piling on investments. There are times when it’s better to sell rather than keep holding on to it.

Don’t Quit After a Loss

If you watch any sort of sporting event, you’ll know that some of the best stories are about comebacks. After a team or player gets behind in a match, they don’t quit and end up winning the tournament. Think of investments as some kind of sport. Sooner or later, you are guaranteed to experience a loss. But this doesn’t mean that it’s time to give up.

Take a look at Bill Gates for example. He started a company in the 70s called Traf-o-Data which failed after a few years. Now, he’s one of the richest people in the world.

When it comes to investments, age is not the most important factor. It’s not an indicator for success or longevity. The most important thing is how you pick your spots. Remember that you should consider investments as calculated risks. Even if it doesn’t yield anything, you’ll still be in a secure financial position afterward.