It is an area that skirts the border between sexual assault and serious criminal behaviour; rape.
In recent years, there has been an increase in people reporting this serious crime to the police but, oddly, the Law Commission has found that despite this, the number of people being prosecuted for rape in the UK has dropped. Why? 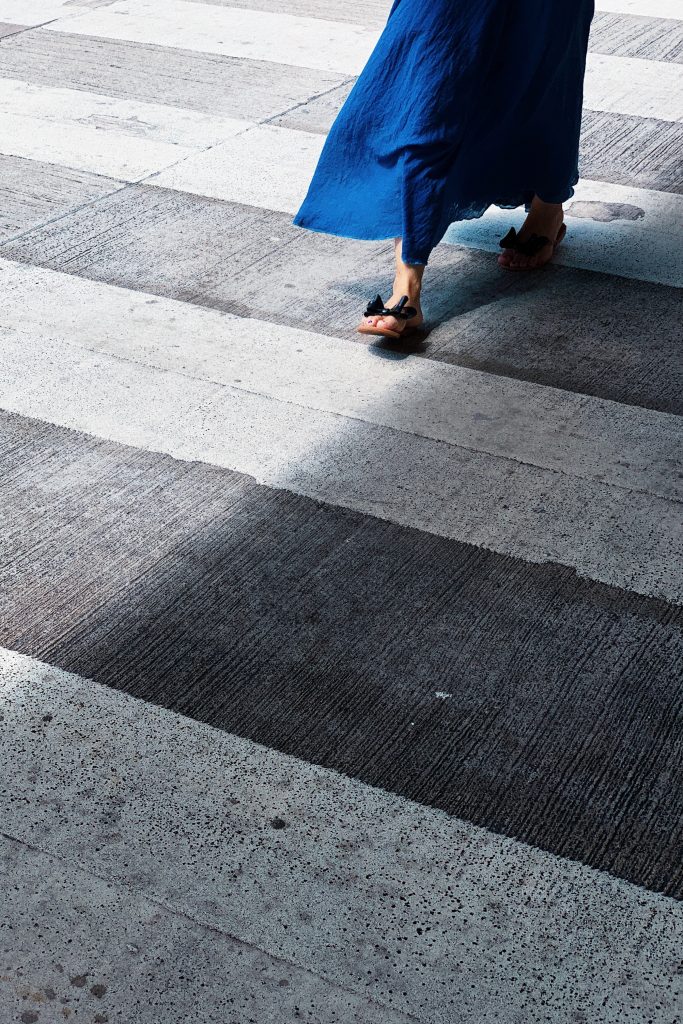 They believe that this is due in part to ‘rape myths’ that continue to hound society, meaning that those who have experienced this harrowing experience may never gain the justice and peace they deserve.

But what exactly does this mean and what are some of the myths that may prevent people from reporting such an activity? Read on to find out.

Myth 1 – If someone is drunk, any assault or rape is their own fault

This is one of the most devastating things to consider if you are a victim of rape.
People have the right to consume alcohol and have fun with their friends without fearing getting sexually assaulted.
If you suspect you have been sexually assaulted while inebriated, then you should contact the police immediately. On the other hand, if you have been accused of sexually assaulting somebody whilst they or you were drunk, you should contact a sexual assault or criminal solicitor who specialises in this area for advice.

This is a prevalent myth, given backing by the media who always blow up stories where a woman admits to lying about being raped or sexually assaulted.
In actuality, false rape accusations or false sexual assault accusations are very rare and studies have found that the majority of people who have been sexually assaulted never report it to the police.

But if you have been falsely accused of sexual assault or rape, you should seek legal advice.

Myth 3 – If they didn’t fight the attacker off, it wasn’t rape

In such an awful scenario, there are many reasons why someone may not be able to scream or fight their attacker off; perhaps their attacker is a lot older than them? Or perhaps they are too scared to.
It is important to remember that when someone becomes scared, they may freeze up, which is a common response to trauma. But it is also important to remember that if someone does not consent to sex, it is rape irrespective of whether or not they fought back.

Myth 4 – You cannot be raped or sexually assaulted by someone you are in a relationship with
Yes, you can.

Much as before, if you say no to having sex or sexual contact and the person proceeds, then this is sexual assault. And irrespective of how long you have been in a relationship with them, it should be reported to the police.

This is a particularly dangerous myth for many reasons; for one thing, it seeks to dismiss such horrific behaviour under the guise of abuse in someone’s past. Also, it has been found in multiple studies that those who were sexually abused do not go on to abuse others.