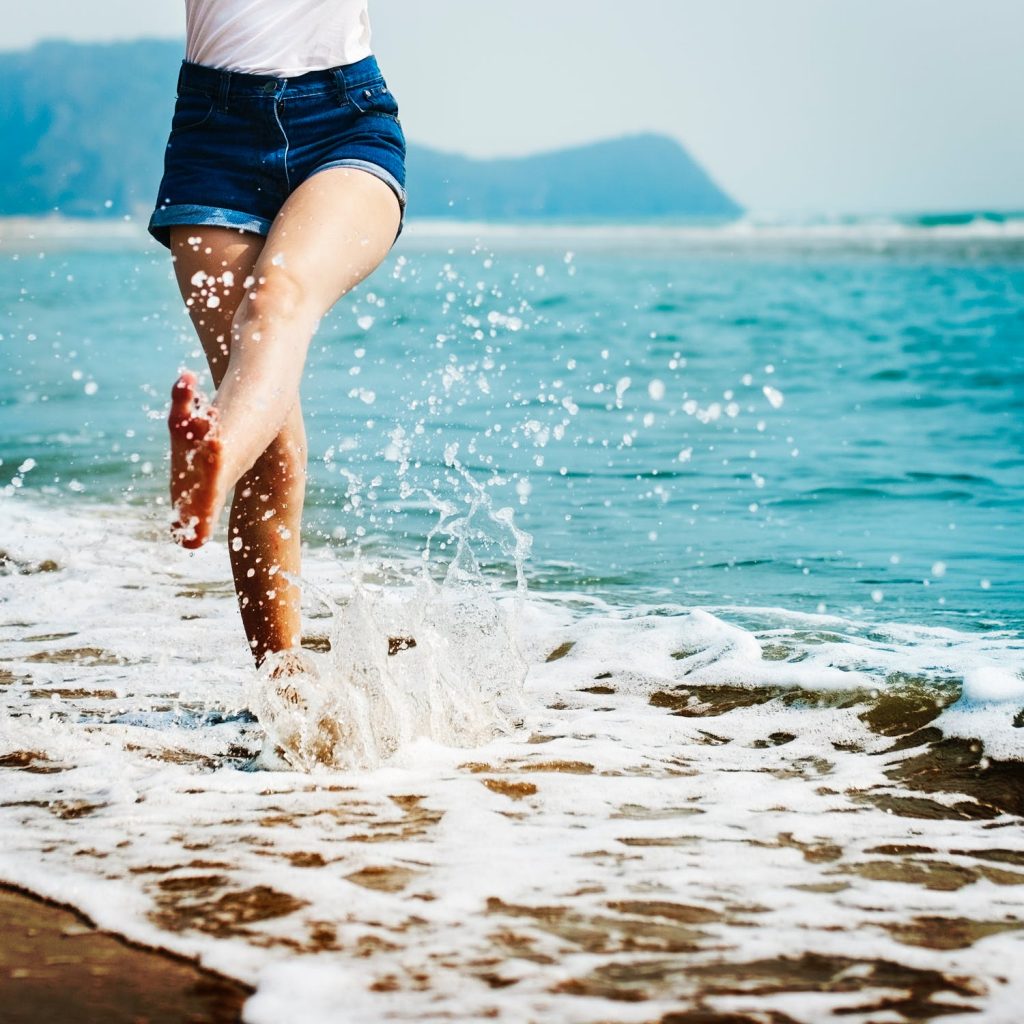 This generation has changed the way we work. From casual clothes, flexible hours, offices filled with bean bags, foosball tables, table tennis, and brainstorm rooms, the stiffs in suits don’t know how to handle it – but if we’ve learned anything from the changes in the last ten years, it’s that there are no rules. You don’t have to work 9-5 in an office; you can make your own rules and do what you want. You don’t have to have been working for a company for years before going it alone; if you have an idea for a ‘startup,’ you can do it. Crowdfunding and startup hubs are increasing by the day, so there are options for money if you want to go it alone, or if you don’t have an idea then there are plenty more out there which mean you can take your job, your money and your hours into your own hands.

If you can write then you’re set, the traditional newspaper offices are dwindling, and it’s far cheaper for media companies to employ freelance writers. Even better than that with the internet, blogging, web advertising, blogs needing content creation, keywords and SEO, there’s no better time to be in the freelance writing business. With sites such as Upwork and Copify, there’s plenty of ways to find work and you to be a freelance writer you don’t even have to be in the same country as the publication you’re writing for.

Drivers have never been more in demand, and it has never been so easy to get a job as one and work as and when you please. There’s Uber, there’s Deliveroo, there’s Amazon to name a few and the industry of deliveries and consumers wanting products ‘right now’ is only increasing. Whether it’s an app to deliver people, to deliver food or even pet food, the jobs are out there for the taking.

Ever thought of being a bail bondsman? It’s probably not the answer you gave your teacher when you were in school when they asked: “What do you want to be when you grow up?” However, it’s a very lucrative and flexible career choice. The job of a bail bondsman would mostly suit for people who love to work within and around odd hours. Much of the work is done during the early hours of the morning because most arrests take place at night. It makes for an exciting job and is very different from that of a conventional office job. However, one of the main benefits of becoming a bail bondsman is the ability to set flexible schedules that will suit you. You can work as little as possible or determine when to work and when not to work. Additional to that, the earning potential in this career is excellent, and you will be your own boss.

It’s 2019; we are a health-conscious, instagrammable, self-obsessed bunch. So, people are more than willing to part with their money to get fit, to get hot and to get healthy. If you know about fitness and nutrition, get yourself a qualification, and you could be raking it in. Start cheap, get yourself a few case studies, show before and after pics on your social media and people will come to you!