What Personality Traits are Most Effective in a Leader 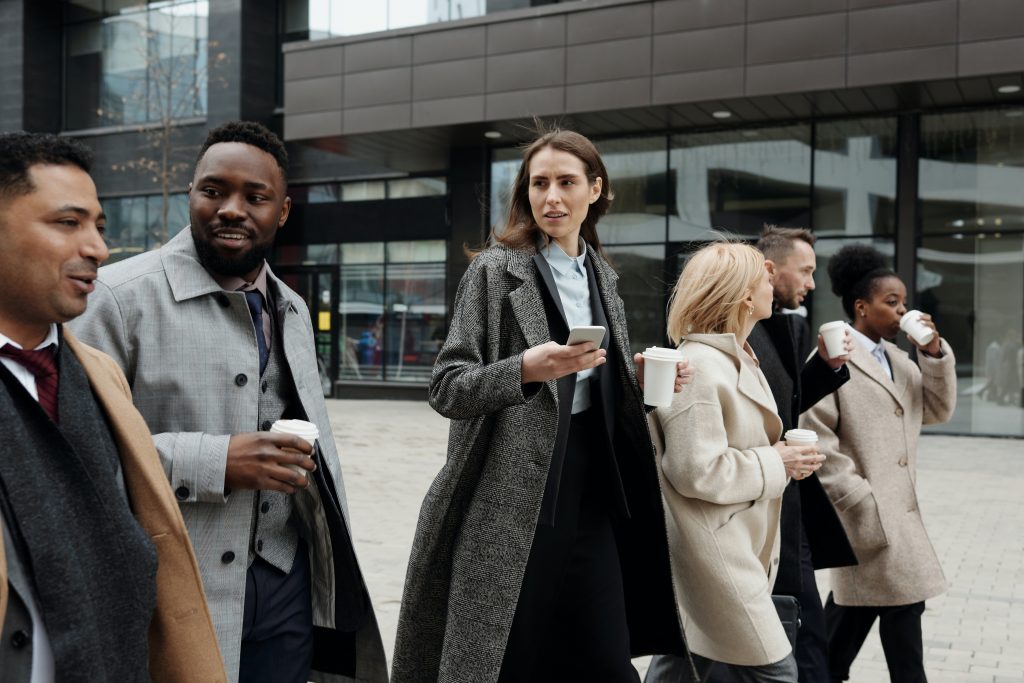 When it comes to starting and running a successful business, there’s one thing that should always be consistent. And that is effective and impactful leadership. For a company to run like a well-oiled machine, it needs a leader who has a clear vision and knows how to achieve it. To become successful business leaders ourselves, we turn to the tips and stories from experts. We turn to self-help books to gain some perspective. We even watch Hollywood biopics to find inspiration from the stories of successful CEOs in history.

But the problem with this is that we get too many tips. We hear too many stories. As a result, we don’t know what truly makes a great leader in business. So here is a streamlined list of qualities that proved to be effective for some of the most noteworthy business leaders in the world today.

Openness and Eager to Make Connections

The thing about leaders of major corporations is that they eventually become elusive. Oftentimes, the CEOs don’t ever come across the maintenance staff members or the staff members from the mailroom. This can be understandable, though. CEOs are very busy people. Their schedule is often filled to the brim, so no one can really fault them for being well acquainted with every member of their staff. But some leaders always find a way to bridge the gap between them and the people that they’re leading.

One of such leaders is Neo Kian Hong. The SMRT CEO of the leading mass rapid transportation (MRT) service in Singapore makes sure that he knows what goes on in every part of the company. First, he makes sure to actually ride their trains among the everyday commuters of Singapore. This way, he would certainly know what the commuters experience. Then he makes frequent visits to the SMRT engineering crew. This is a crucial part of his job because he stresses that connecting with the people he’s leading is essential. This would ensure that productivity, morale, and that everyone’s on the same page. 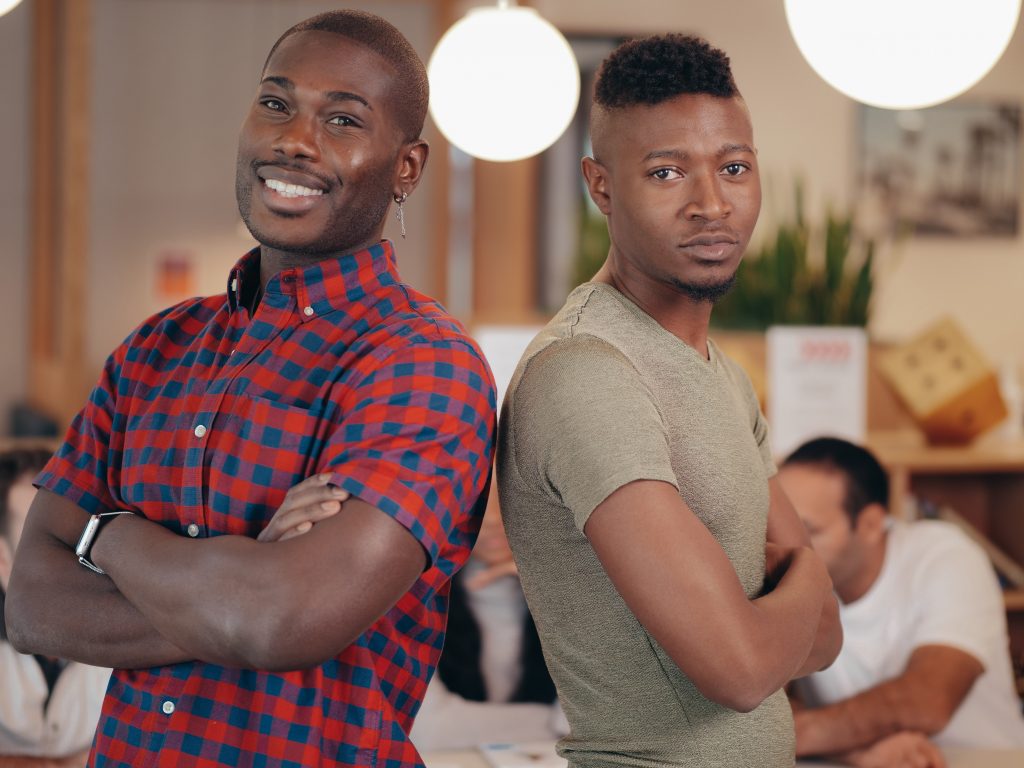 Consistent and Brave When it Comes to Inclusivity

The treatment of women in the world of business hasn’t always been good. No matter what their position is — whether they’re clerks or secretaries, managers or directors — they have all experienced various forms of gender-based discrimination. They’ve all experienced the effects of the gender-based pay gap. This means that they’ve earned less money than their male counterparts even if they’re doing the exact same job. Luckily, there are many business leaders who are changing this systemic injustice from the inside.

One of them is Estina Ang. She is the founder, executive chairman, and CEO of Ghim Li Group. Her company in the textile industry started back in the 1970s, back when gender-based discrimination was rife in the workplace.

Now, she’s one of the most prominent business leaders not just in Singapore, but in the world. But there’s one thing that she’s known for. And that is setting an example for female business owners everywhere. The board of her company is mostly women. By 2020, the company’s employees are made of 64 percent women and 64 percent men.

The thing about leaders is that they don’t ever achieve anything without the people that they’re working with. If they don’t master the skill of balanced collaboration, then their leadership skills won’t get them anywhere. But there’s another important step that comes after knowing how to collaborate well with others, and that is knowing how to be thankful. It’s important for them to show their gratitude and show how much they appreciate the people that they’re working with. It’s because this is how their collaboration will be sustained.

One of the leaders who do this is Melissa Kwee. She is the CEO of the National Volunteer & Philanthropy Centre (NPVC). The NVPC is among the few companies in Singapore that are rooted in social entrepreneurship. Yes, they are a for-profit company. But their mission is, ultimately, to do a world of good through their work. The NVPC is known for its campaign, “Singapore: City of Good.” They are promoting sustainability and social justice in Singapore.

Because the nature of her work is helping, Kwee’s default mode is to view work as a form of helping. By doing so, it’s much easier to show gratitude towards her workers. Thus, she’s building a healthy relationship with them.

The most crucial thing about being a business leader is that we shouldn’t solely focus on getting results and making more profit. It’s also about making connections with our colleagues. This is how we can build our legacy as a leader.