If you are planning to get married soon, or have recently tied the knot, you may be curious about what is involved in a prenuptial agreement, or indeed, a postnuptial agreement. In this article, both of these areas are explored with the help of divorce solicitors in Weybridge. 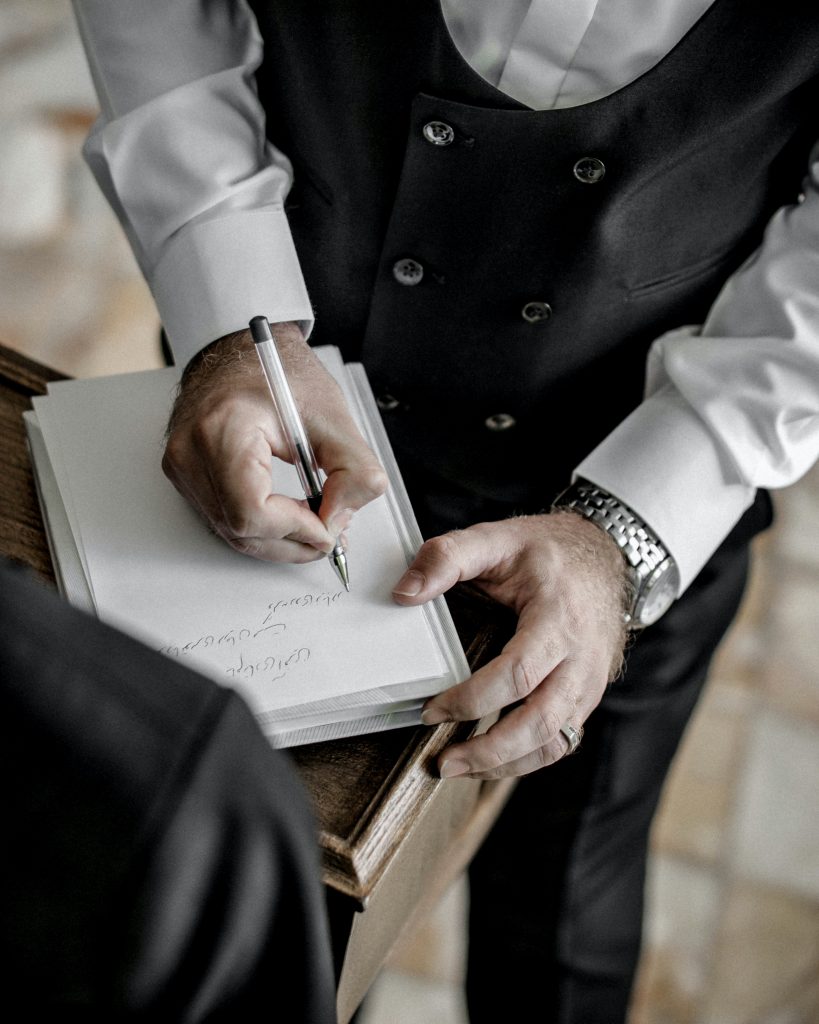 What is a prenuptial agreement?

A prenuptial agreement (also known as a prenup) is a document in the UK that is drawn up by either a family solicitor or another type of solicitor, typically one who specialises in divorce.
In the document, multiple areas are highlighted concerning the marriage and how the assets will be divided, when and if they ever choose to divorce.
This can be particularly useful if one of the partners earns more than the other, if they have owned properties or assets prior to their marriage and if stepchildren are involved.
As the name suggests, this document is drawn up before the couple gets married.

What is a postnuptial agreement?

A postnuptial agreement can often be confused with a standard divorce document according to some solicitors in this area.
It is in essence the same as a prenuptial agreement relating to the areas that it covers, except it is signed after the couple are married.

Are they legally binding in the UK?

You may be wondering if these documents are legal in the UK; most people have only heard of them through television shows and films based in the United States, where they are more common.
In the UK, neither a prenuptial nor postnuptial agreement are legally binding and if you and your partner divorce, it is at the discretion of the court to determine if they adhere to them or not.
However, according to divorce specialists, while they are not technically legally binding, many courts now recognise them and there is change occurring to make them more enforceable in the UK.
The Supreme Court and the Law Commission are both working to have these agreements written into law as part of standard marriage and divorce documents.

Who can draw them up?

Family or solicitors specialising in divorce can draw them up, as well as family solicitors.
However, be sure that any solicitor that you choose has the appropriate expertise needed to draw up these documents and that you and your partner employ separate solicitors to avoid conflicts of interest.

Can they be changed?

In most cases, there is no issue relating to the changing of either a prenuptial agreement or a postnuptial agreement. Issues may arise if the agreement is being changed to favour one member of the couple over the other member and it may be revoked altogether if it is suspected that either member of the couple was coerced into agreeing to the changes.
If you have one of these agreements already standing and wish to change elements of it, then you should aim to contact the solicitors who drew up the document to make the alterations. Do not attempt to alter the documents yourself as this can void them and make them unenforceable.