Sick Of Sticking With The Tech You Started With? 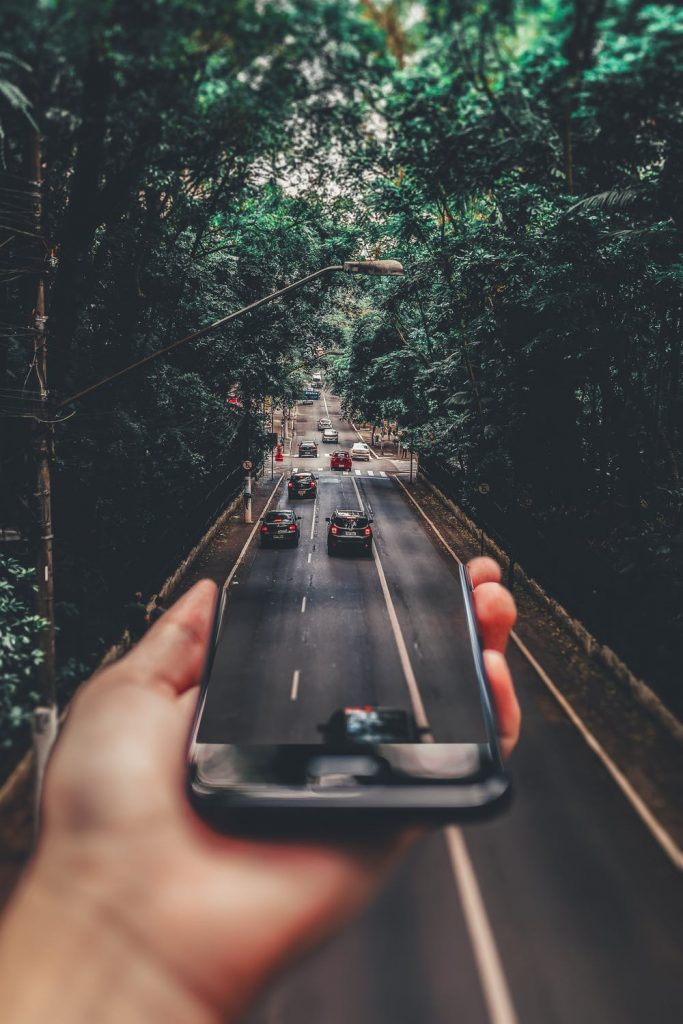 Technology has done a lot for businesses. It’s transformed processes, made life easier, and generally made success possible for the masses rather than the few. In fact, you could even say that access to the right machines allows anyone to get a firm foot up in any given industry. If you have the tech and the know-how to use it, there’s no reason you can’t make a good go of things.

On the other side of the coin, though, it’s worth bearing in mind that the ripples tech has made are far from over. In fact, more advancements are made each day. That’s good news on the face of things, but it also means that not keeping on top of trends could put you out of action. Developments really do give with one hand and take with the other.

Of course, when you’re attempting to launch a business, you won’t have the additional profit to invest in new technology. As such, it’s easy to assume you’re stuck with the tech you started with. And, given how fast things change, it won’t take long for that limitation to spell the end.

Lucky for you, we’re here with a solution. There’s no getting past the fact that new tech is expensive, and we aren’t going to lie about that. But, even established companies rarely pay full price for new equipment. That just isn’t possible. Instead, consider the following methods to make new developments more affordable.

Rent instead of buy

We’re a nation which craves ownership. Be it our houses, our worldly goods, or our business tech. We want our name on that dotted line. We want to know that everything which happens to that belonging is down to us. Of course, there’s a load of benefits to ownership. But, there are some downsides too, such as the need to pay full price. By comparison, renting is a cheap way to gain access to the same goods. And, when technology is involved, this is an option well worth considering. Many companies offer the chance to rent the latest advancements on the market. Some provide short-term opportunities, while others will allow you to use the equipment for as long as you need. The main benefit here is that you aren’t committing to pay a lump sum on a machine which could be outdated in a year or less. Instead, you’ll be able to move fluidly from one advancement to the next, and never be out of pocket as a result. Of course, you would need to pay full price for breakages. As such, it’s essential to make sure you care for and correctly use everything. But, aside from that, renting seems a lot like a no-brainer. It would certainly save you from ever being behind the tech times again. 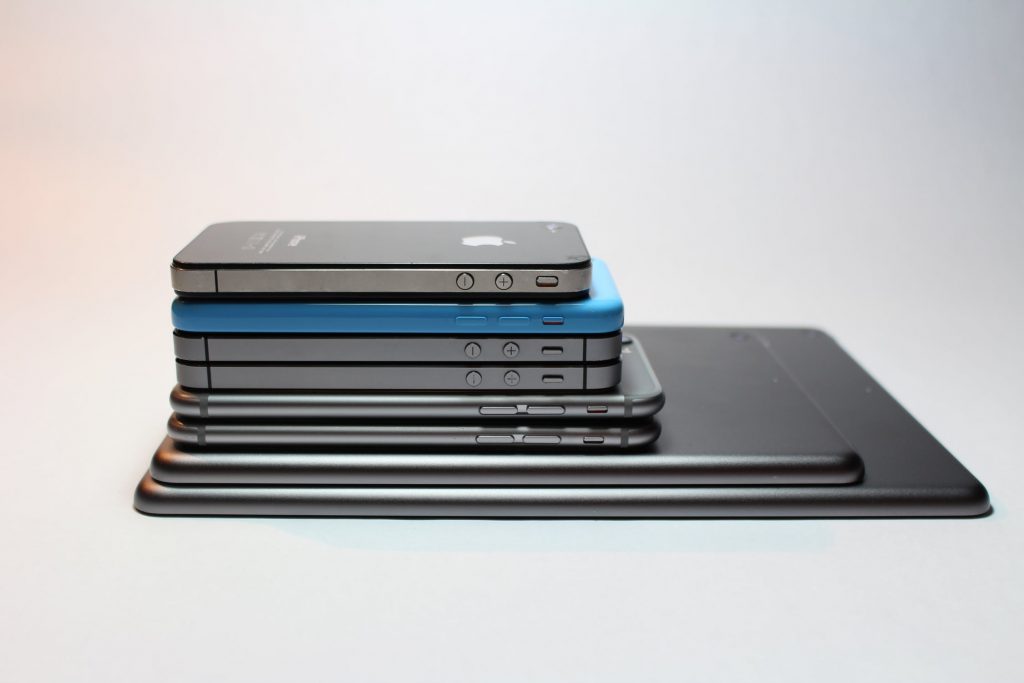 Sell what you have to cover the costs

If renting isn’t an option, you could always use the goods you have to cover the cost of your new purchases. In some cases, you may be able to sell back to the manufacturer. Even if that isn’t an option, you could sell using sites like eBay or Facebook selling. You could even turn to companies like Buyback express to sell your electronics. Admittedly, an old model computer is unlikely to earn you enough to afford an upgrade in itself. But, by getting clever here, you can make this work. It may be, for instance, that you need to sell two computers for the price of one. Even just one new model option is better than two old ones. Make sure, too, that you sell every electrical item possible. Anything from old tablets, phones, and even cameras would do the trick here. If you don’t have any of these in the office, turn to your attic to see what you can find. It doesn’t matter where those items come from in the end. The point is that you end up with the latest technology for your efforts here. All without having to dip into your current profit margins at all.

When you approach a manufacturer, it’s essential you drive a hard bargain with what you buy. The average consumer may be somewhat limited with the reductions they can achieve, but you’re a respected company owner. As a result, there’s a chance you have much more leeway with the prices you pay here. Whatever you do, you should never roll over and accept the first quote you’re given. You certainly shouldn’t need to pay retail prices in any circumstance. Instead, take the time to approach someone high up on the supply chain. Explain who you are and what you do, and don’t be afraid to name a low figure to start the bargaining. Admittedly, you don’t want to go over the top here and ruin your chances. But, the lowest reasonable offer can then help you come to an agreement which suits you both. The chances are you will have to come up a little. But, that’s the point. At least you look as though you’re compromising that way. And, whatever you do, keep a maximum figure in mind and don’t exceed it. It’s amazing how much a salesperson can change their tune when they realize they’ve reached your limit.

Bargaining isn’t your only option here, either. You could use your business itself as an in-point to get the best deal. Think of this as an ‘I scratch your back, you scratch mine’. Situation. By promising to display this tech in your stores, or even place the company logo somewhere visible, you could further reduce the price you pay. That’s what we call a good deal.

Bear in mind, too, that you’ll be in the best position to bargain if you buy in bulk. Though it means putting more money into the cause, it could even see you getting machines for free if you buy enough. A big order simply shows that you’re serious, and that can work wonders. It’s much the same thinking as wholesale prices. Most companies get free materials due to the size of their wholesale orders. Well, the same sentiment applies here. So, if you have enough money behind you to do it, it’s worth ordering four or more machines in one go.

Get ahead of the crowds

This point is harder to achieve, but it could work wonders for keeping you at the front of your field. By keeping an eye on new tech developments and contacting companies before their release dates, there’s a chance you can get ahead of the crowds. As with anything, prices here increase with demand. So, by getting in touch before any demand starts, you have a better chance of bagging a bargain. Admittedly, the downside with this is that you’ll be one of the first users of these machines. And, all new tech releases have a fair few teething issues to start. But, you can still bet it’s a better option than not advancing at all. So, start paying attention to technology news outlets. Follow the leading manufacturers and check in often to see what they’re working on. And, as soon as you spot something which looks like it could help your production, get your name out there and express your early interest. 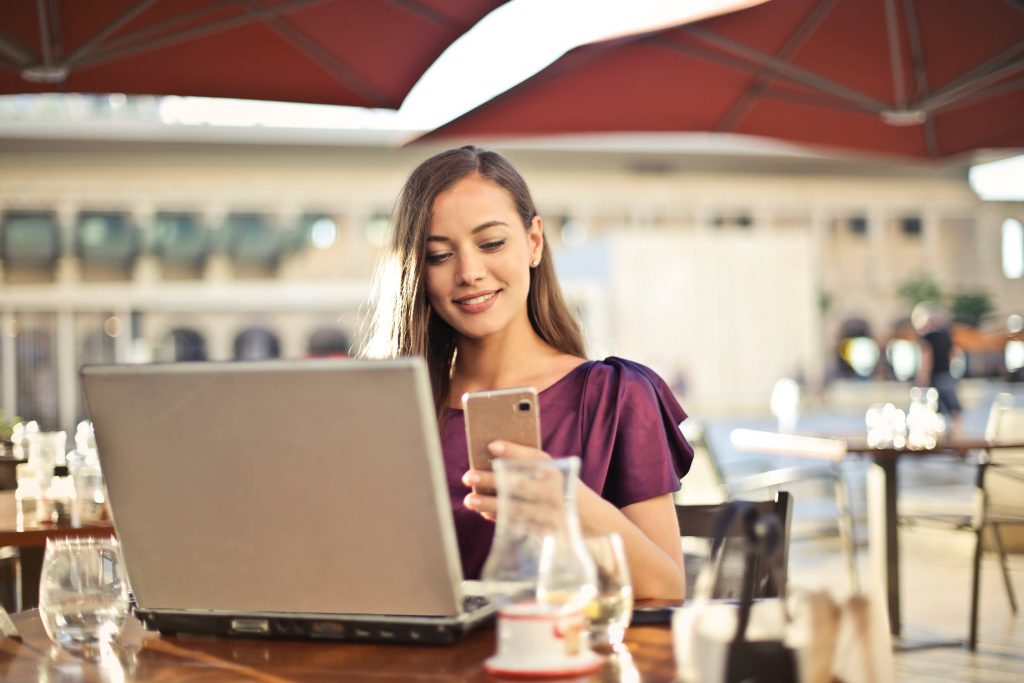 Along the same vein, it’s vital you get used to predicting the trends here. As we’ve already mentioned, technology moves fast, and there’s always something new on the market. Of course, it’s not physically possible to keep up with every development going. As such, you need to develop a skill for recognizing what will and won’t stand the test of time. There have been many duds and dead ends along this techy path, and there are sure to be many more. If you invest in those, you’ll be out of pocket faster than broadband. Instead, take a step back and consider the lasting ability of each option. If something sounds unlikely, do your research. What are the processes behind the development? How have the trial runs gone? Read forums and early reviews. And, whatever you do, don’t invest in something pricey unless you’re 100% certain it’ll stand the test of time. By limiting your purchases like this, you can ensure you have more money to play with when it comes to new machinery. As a result, you’ll have much less trouble when you attempt to support this cause financially.

Take out a loan

The very worst case scenario could be that you take out a loan to afford the latest developments. While you would want to cap the amount you borrowed, this is actually a more stable option than it sounds. After all, the right piece of equipment could see your profits soaring. If you’re sure a new technology could do fantastic things for profits and production, approach a lender. All you need to do is make sure to pay back the money as soon as possible so that you don’t end up paying over the odds.