4 Situations When You HAVE To File Suit 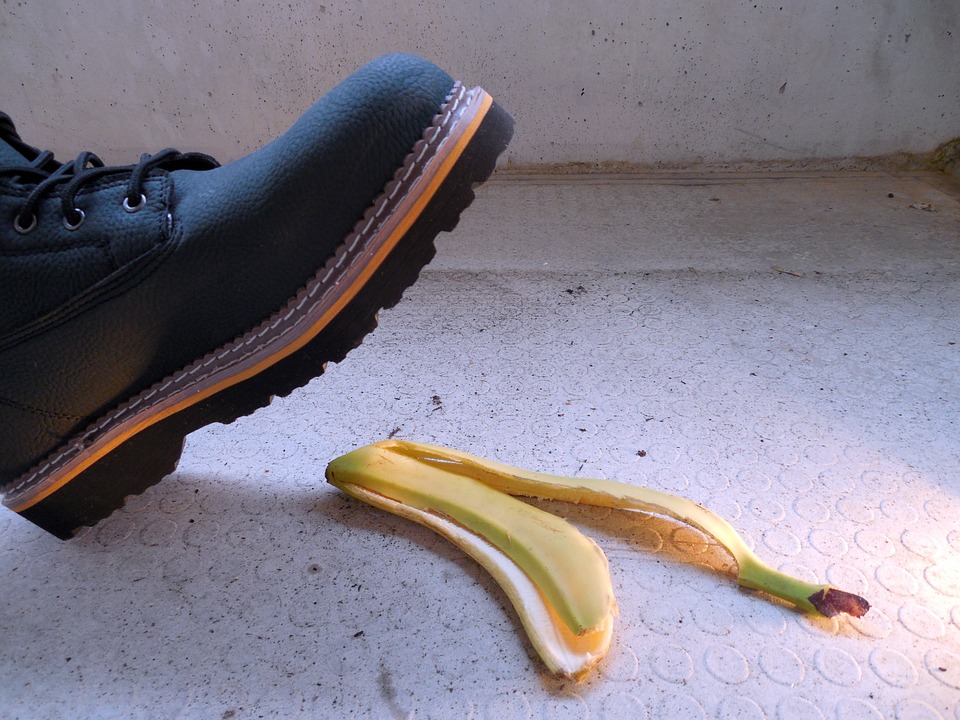 The idea of filing a lawsuit is something that isn’t always appealing. Sure, the money is nice but it never seems as if it is worth the hassle. After all, anyone who sues has to find an attorney and pay them, deal with the proceedings, and potentially go to court. It seems like too much stress for what could be a couple of dollars in your back pocket.

But, there are times when this attitude is wrong. Filing suit is about receiving compensation for an act that wasn’t your fault. Depending on the severity of the outcome, it may be the only option at your disposal. Here are four situations when this is the case.

Some personal injury claims are accidents. The idea that every little thing is worth claiming for is morally wrong. However, a run-in with a drunk driver is entirely different. To begin with, getting injured by a drunk driver can leave you in pain and unable to work. The compensation, then, is essential to cover living costs. And, they can’t say that their actions didn’t deserve it. Also, there are the future implications. No one should get behind the wheel if they are unsafe so a lawsuit acts as a form of punishment and keeps others safe.

At the minute, raging against “The Man” is incredibly popular. It seems as if everyone hates the system and wants to change it, for better or for worse. And, it isn’t difficult to see where this attitude comes from when people are subject to wrongful dismissal. Employers will use their power to try and get their way at the expense of an employee. In the past, workers took the punch on the chin and searched the listings for another position. Now, it is much easier to hold an abuse of power accountable. Not only is it the principle, but it’s the message it sends too. Do it again and there will be penalties.

Strangely enough, owning a building and a plot of land isn’t enough to stop predators. Neighbors are a weird bunch, and they take things to heart. So, it’s not rare to see them lash out if they are unhappy with something that you have down to your property. A prime example is the erection of a fence. They put one up in response, yet they go over the boundary line and encroach onto your land. This is a massive violation and needs nipping in the bud. As talking never seems to work, suing them tends to be the only option.

The idea of taking advantage of a senior or someone who is mentally ill is abhorrent. Still, it happens because some people are vultures. If you are subject to this type of fraud, it’s only right that you appeal the decision. Wills are legally binding but there is leeway for next of kin. Everything may be above board, but, if there is a sniff of impropriety, then you should speak to a lawyer.

Filing suit isn’t nice yet it is the only thing that works in the scenarios above.