What A Surplus Economy Means For All Of Us

The average person that has no idea how their country and or city is run, will purely be focused on one part of their life mostly. Getting to work on time, doing your best and getting home again to rest and recharge is how most of us live our lives. When the time comes we obey the law and file in our taxes. If you were asked where do you think that money goes, what would you say? The easy answer is to rebut with something that a wannabe revolutionary would say and comment how your money goes into the pockets of politicians and the rich. To be fair in some cases that is true, but corruption is an exception to the rule and certainly not the norm. Our tax money goes back into things that we use every single day. Our education system, the hospitals, treatment and cure research, infrastructure like bridges and tunnels, going to help small businesses that ask for help from the government, funding the armed forces etc. essentially, without hard-working taxpayers, a nation cannot exist or at the very least not be organized and ready to maneuver wherever it wishes.

A surplus in the economy basically means that the government takes in more revenue than it spends. You would be flabbergasted by how many cities and states in America are in debt. If a city or state is unable to pay for services they give their constituents up front, what they do is borrow money. Just like a normal person taking out a loan, if you cannot pay it back in time interest will be added. If this carries on you are buried under debt. Two things will happen either one at a time or both at the same time. Taxes will have to be increased and or drastic cuts will need to be made. If you’re in a dire situation like the state of California, what you as a resident are getting is lower quality services but you pay more for them. An incredibly bad deal right? An economy surplus is the exact opposite. You get more services while paying for less as there’s plenty of money to go around and no penny pinching needs to occur. 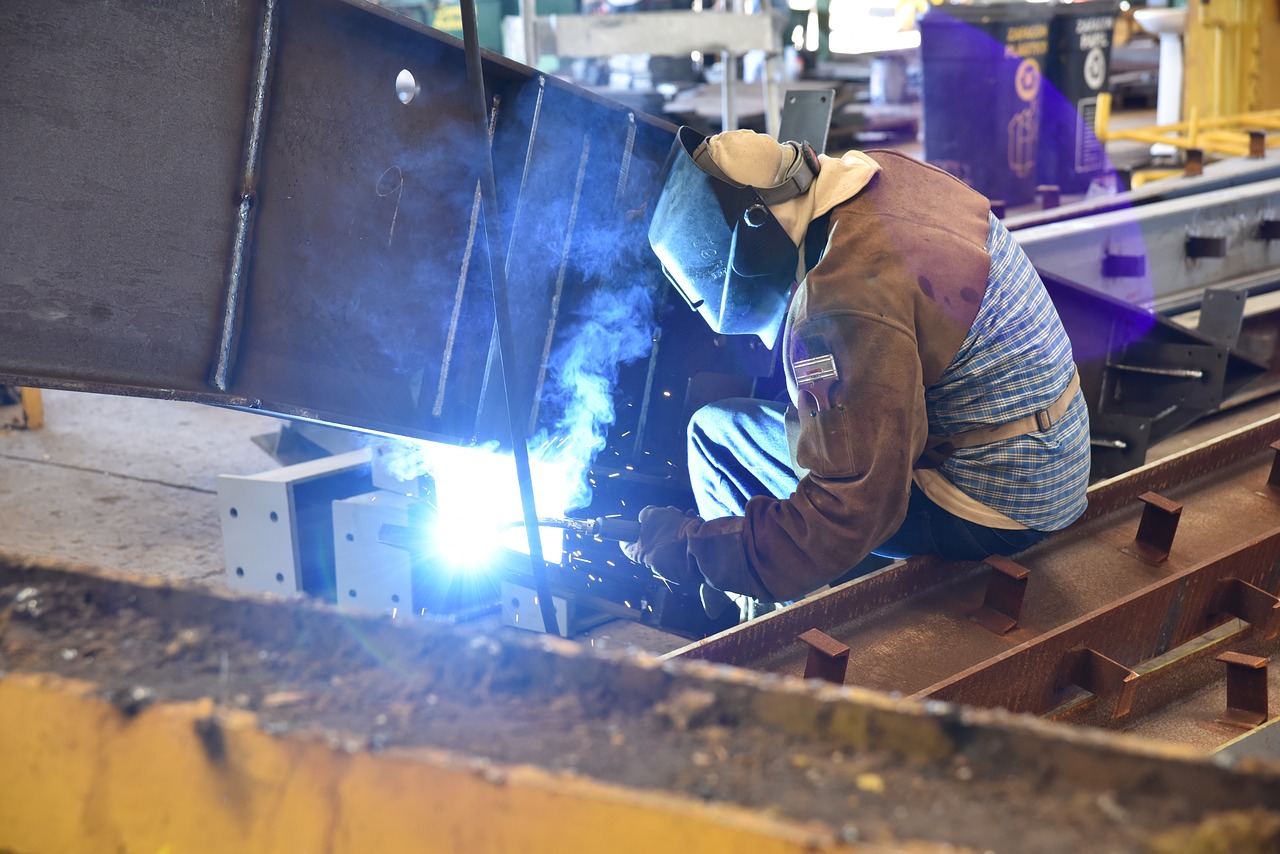 There’s a phrase that goes around the world and it goes like this “taxation is theft”. That’s a little extreme for most people as most people understand the economy of their local area. Taxes are needed to keep the roads free of potholes, get children the school buses they need, and fix up a neighborhood that’s been neglected. The balance of a budget can happen when someone can create lots of jobs but still keep the taxes low. Looking at the Michele Reagan campaign you can see how the state of Arizona benefited from her understanding of good economics. She implemented policies that were fiscally conservative to make sure every dollar goes as far as it can. And she’s always been pro-business which has helped many small businesses to be erected in Arizona.

A surplus is like the golden egg of economics. You take in more money than you dish out. You have more money to spend on the things that really matter to people, while also giving them a tax break so they don’t feel their pockets being pinched.